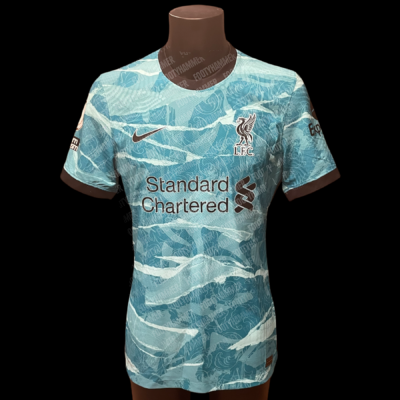 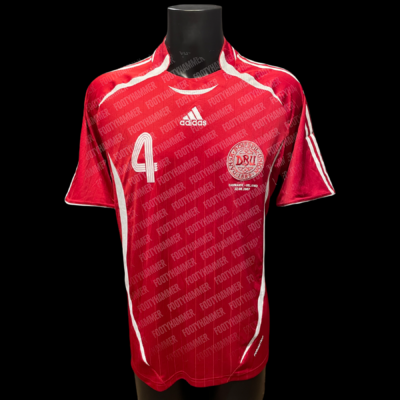 Incredible Marco van Basten #9 AC Milan white away shirt from the Serie A 1990/91 season. Marco van Basten is known by all football lovers as a AC Milan and Holland legend, winnings the Scudetto and European Cup multiple times with AC Milan and UEFA Euro with Holland in 1988 scoring a stunning goal vs USSR in the final. He is known for being a part of the dutch trio at AC Milan (also featuring Ruud Gullit and Frank Rijkaard) in the late 1980’s early 1990’s era where AC Milan won pretty much everything there was to win.