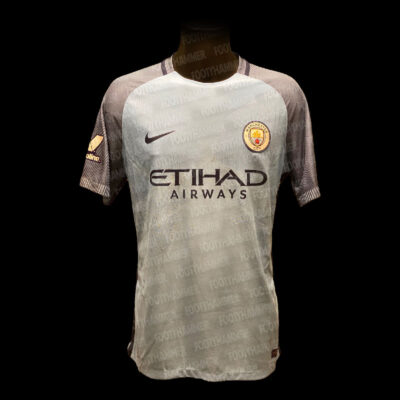 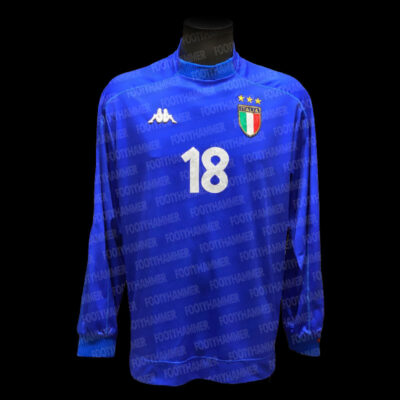 Andriy Shevchenko arrived in Milan ahead of the 1999/00 season. With 24 Serie A goals in his first season, it’s safe to say he hit the ground running. Shevchenko would spend seven seasons with AC Milan before moving to Chelsea, where he struggled, and he would return to Milan on loan after two years in London.

The 2005/06 season was Shevchenko’s final one before the move to Chelsea. With 28 goals in 40 games across all competitions, it isn’t hard to see, why Chelsea chose to make a move for the Ukrainian superstar.

During his initial six years with Milan, Shevchenko played 296 matches during which he scored an impressive 173 goals. He also won the Serie A, Champions League, UEFA Super Cup, Supercoppa Italiana, and Coppa Italia. He shared this success with other big stars such as Paolo Maldini and Cafu.

This your chance to own a piece of AC Milan history with this match worn Andriy Shevchenko shirt.