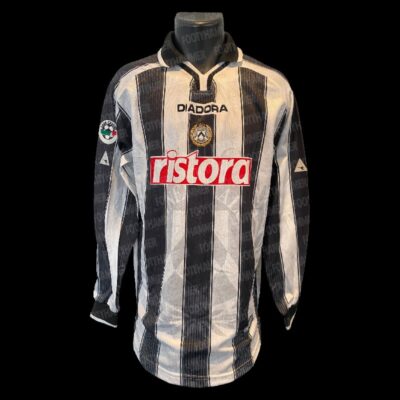 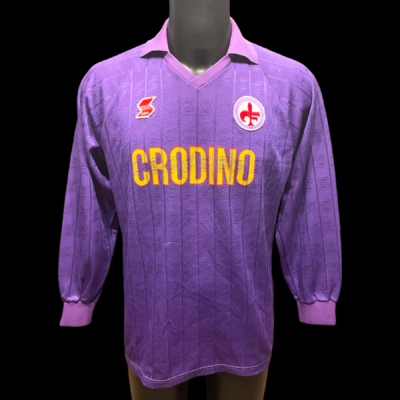 This is a rare matchworn Frenkie De Jong #21 FC Barcelona black and gold away shirt from La Liga game vs Celta Vigo, played on 01.10.2020. This was only the second game of the season and Barcelona won the away game 3-0 from goals scored by Ansu Fati, Lionel Messi (maybe an own goal) and Sergi Roberto. This shirt has been washed as the game was played under heavy rain for re-use but was never re-used again. During Covid many clubs came under financial restrain and had to re-use many shirts and where them in multiple games – they were also in most games not allowed to swap shirts with other players because of strict Covid rules in Spain.