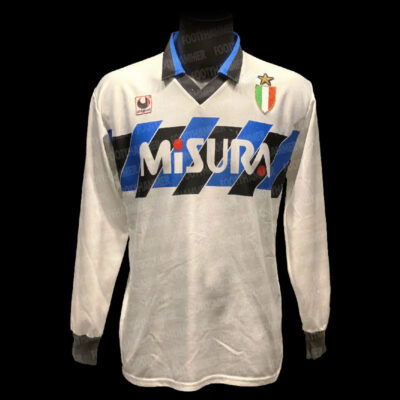 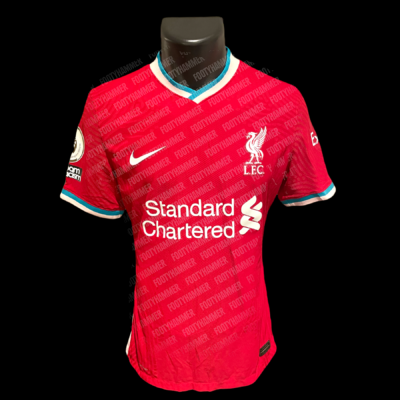 David Villa was one of the most prolific striker in the modern era scoring goals for fun for Zaragoza (32), Valencia (108), FC Barcelona (33), Atletico Madrid (13), New York City (80) and Spain (59). He scored 13 goals for Atletico Madrid in the only season he was there 2013/14. With Spain he won Euro 2008, World Cup 2010 and Euro 2012 and was famous for sharing striker duties with Fernando Torres and sometimes Cesc Fabregas in the Spanish made position ‘false #9’. He also won an incredible amount of trophies playing for FC Barcelona alongside Lionel Messi, Pedro and Alexis Sanchez.