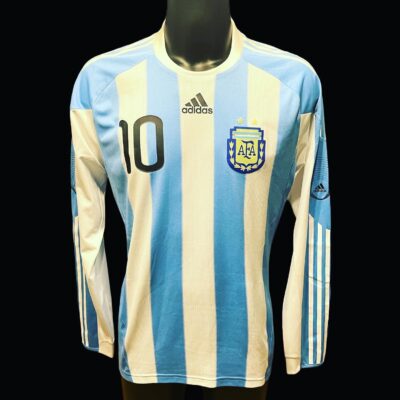 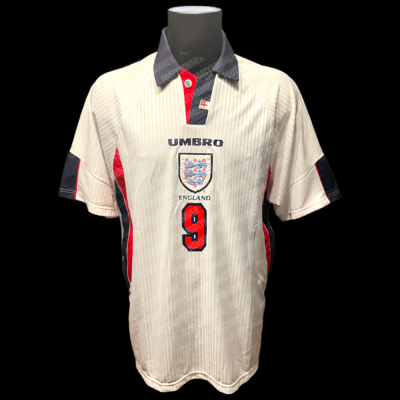 An absolute stunning matchworn Diego Armando Maradona #10 FC Barcelona shirt from La Liga 1982/83 season! It is simply a must own matchworn shirt from Diego Maradona for all serious matchworn football shirt collectors. It contains all the original features and is in a top mint condition for an almost 40 year old matchworn shirt. Diego Maradona scored 23 goals in 1982/83 season and FC Barcelona won Copa del Rey beating Atletico Madrid in the semifinal and Real Madrid in the final played over two legs.

Diego Maradona is considered one of the very top players of all time. If Ballon D’or would have been available for non European players before 1995 Diego Maradona would have most likely won it every single year during his active playing career with FC Barcelona and Napoli. Diego Maradona is mostly known for his achievements with Argentina and Napoli and ofcourse his hand of God goal vs. England at World Cup Mexico 1986. 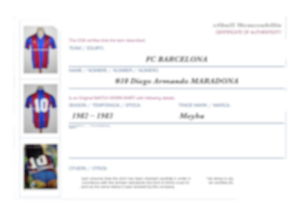