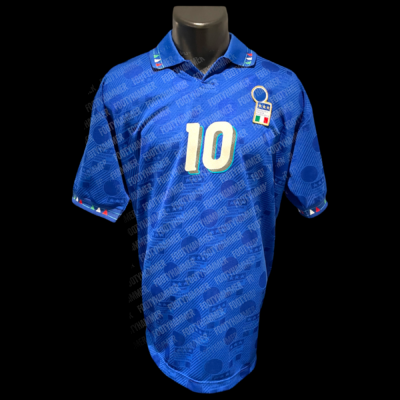 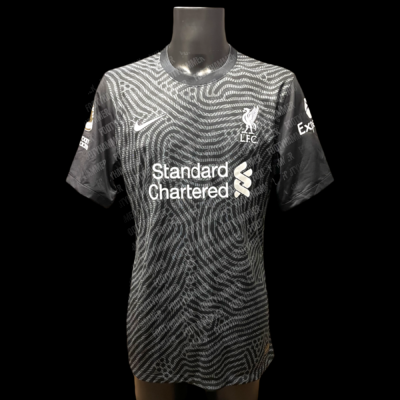 One of the three flying dutchmen at AC Milan! This unique matchworn Frank Rijkaard #8 AC Milan 1990/91 shirt is from Serie A game AC Milan vs Sampdoria played on 28.10.1990. This was an important game between the two title contenders. Sampdoria came out on top in this Serie A game winning 1-0 at the San Siro and also ended up winning the Serie A title for the first time in history five points ahead of AC Milan in the league table.

Frank Rijkaard is an absolute AC Milan legend and was famous for being part of the fantastic dutch trio also featuring Ruud Gullit and Marco van Basten that won so many titles for AC Milan in the late 1980’s and early 1990’s under the leadership of Arrigo Sacchi and Fabio Capello. He played 1442 games for AC Milan between 1988-1993 and scored 16 goals.