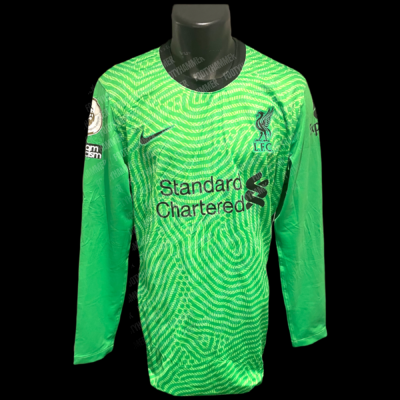 WOW – just wow! This amazing matchworn Marco van Basten AC Milan shirt is from the match AC Milan 5-1 Sampdoria, played on 05.04.1992 at San Siro from the Serie A season 1991/92. Marco van Basten had an amazing year with AC Milan winning the league scoring 25 Serie A goals, one of them in this very shirt! Marco van Basten won his third and final Ballon D’or trophy in 1992 beating Hristo Stoichkov and Dennis Bergkamp to the price. AC Milan went the entire 1991/92 season unbeaten in Serie A winning 22 games, drawing 12 games from a total of 34 Serie A games! 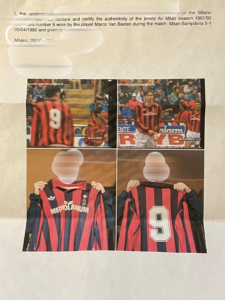