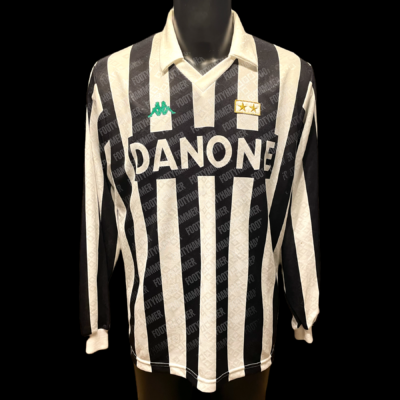 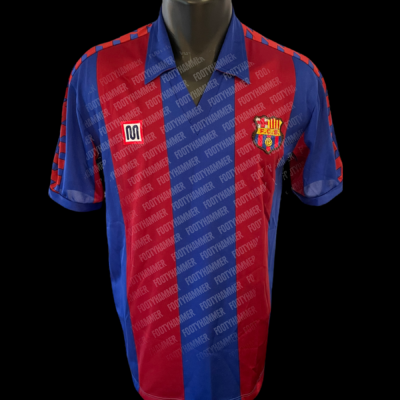 A rare and popular Andriy Shevchenko #7 AC Milan Centenary shirt (1899-1999). Matchworn in Serie A season 1999/2000 by the one and only AC Milan legend and Ballon d’Or winner Andriy Shevchenko. AC Milan started wearing this shirt from September 1999 onwards for the 1999-2000 season. An outstanding collectors item for any true and passionate Andriy Shevchenko and AC Milan fan!

This watch worn Shevchenko shirt is from his first season at AC Milan. He had arrived during the Summer of 1999 from Dynamo Kyiv. With 24 league goals in 32 matches in his debut season in Italy, it is fair to say that he hit the ground running.

Shevchenko would go on to spend seven seasons at San Siro before making the move to Chelsea. During this period, he made 296 appearances and scored 173 goals. He would later return to a final season on loan. Shevchenko won the Serie A, Champions League, Coppa Italia, Supercoppa Italiana, and the UEFA Super Cup with AC Milan.

Shevchenko would go on to finish his career with his boyhood club, Dynamo Kyiv. He has since coached the Ukrainian national team and Italian side Genoa.

Shevchenko remains a very popular figure among AC Milan fans, and now you can own a piece of AC Milan history with this matchworn Shevchenko shirt, which also commemorates the club’s 100-year anniversary.